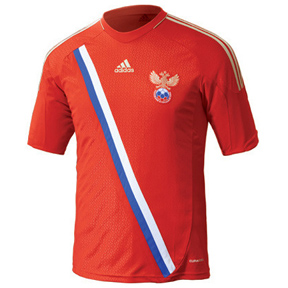 Aleksandr Genis says that the fact that Riga is becoming one …